The island is famous for its nearly 900 monumental statues, called moai, which were created by the early Rapa Nui people.

Experts disagree on when the island's Polynesian inhabitants first reached the island. While many believe they arrived around the year 800, there is compelling evidence presented in a 2007 study that places their arrival closer to 1200.

The inhabitants created a thriving and industrious culture, as evidenced by the island's numerous enormous stone moai and other artifacts. However, land clearing for cultivation and the introduction of the Polynesian rat led to gradual deforestation. By the time of European arrival in 1722, the island's population was estimated to be 2,000 to 3,000. European diseases, Peruvian slave raiding expeditions in the 1860s, and emigration to other islands such as Tahiti further depleted the population, reducing it to a low of 111 native inhabitants in 1877.

Chile annexed Easter Island in 1888. In 1966, the Rapa Nui were granted Chilean citizenship. In 2007 the island gained the constitutional status of "special territory". The 2017 Chilean census registered 7,750 people on the island, of whom 3,512 (45%) considered themselves Rapa Nui.

In 1995, UNESCO named Easter Island a World Heritage Site, with much of the island protected within Rapa Nui National Park. 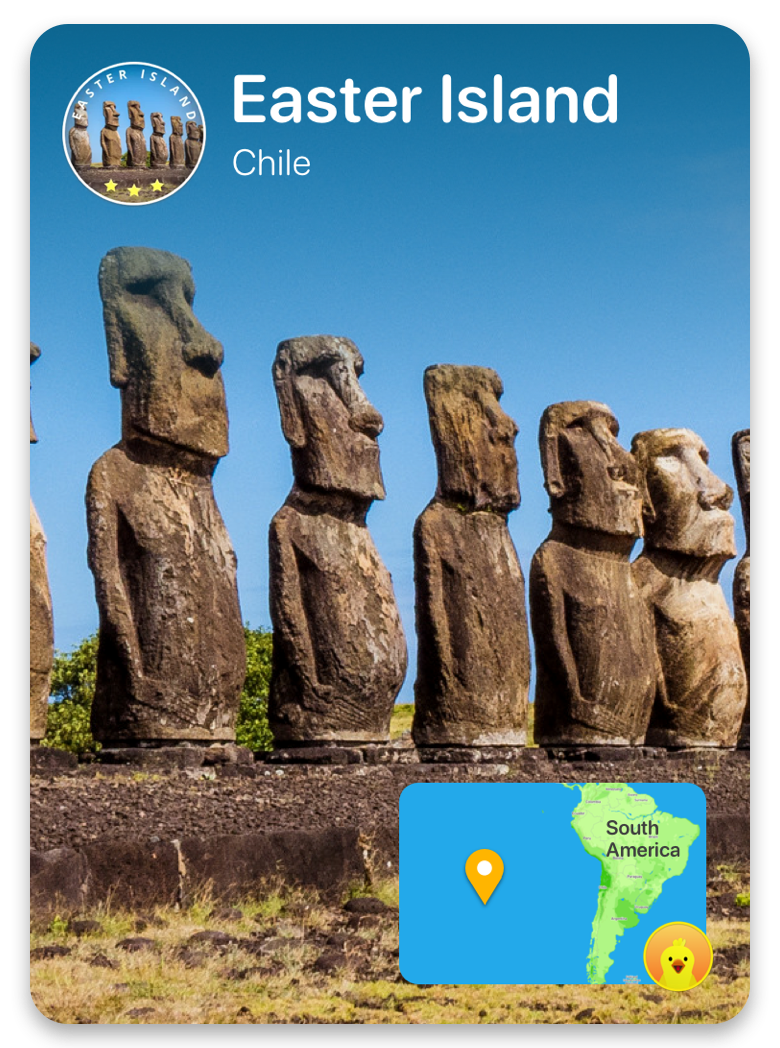 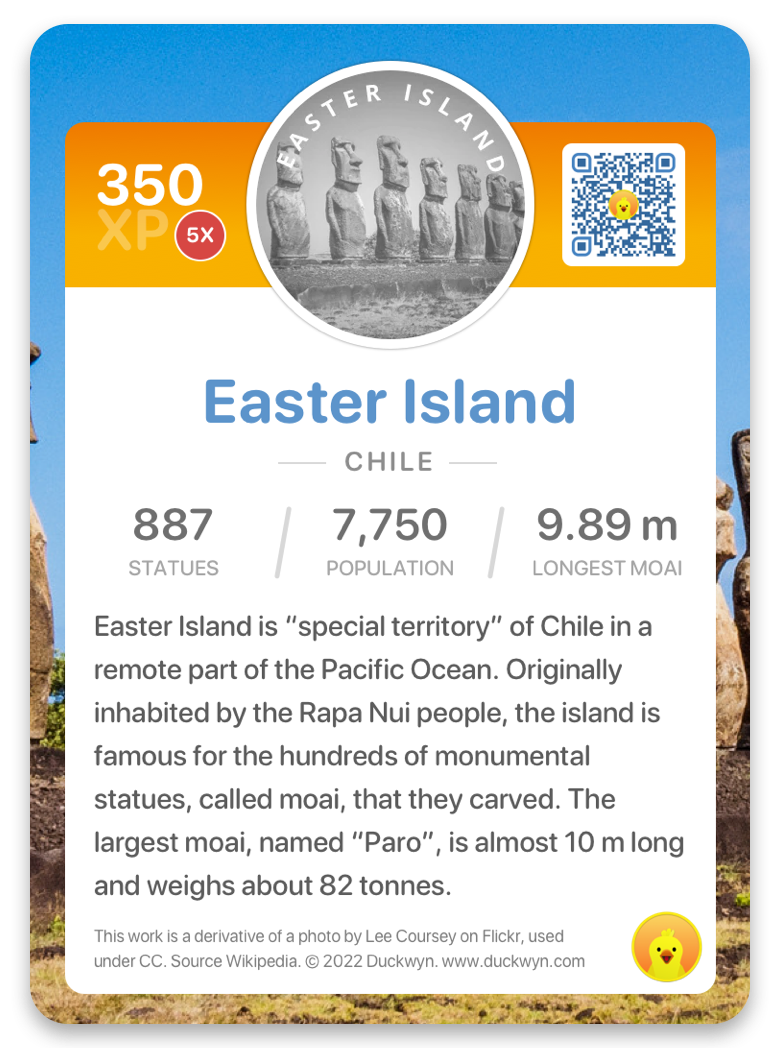 Visit Rano Raraku to see where the moai were carved before they were moved to their final destination.

Explore Orongo and learn about the Birdman Cult and their ancient competition.

The island has many ancient petroglyphs. Can you spot them in your travels?

Add a stamp to your real, not Duckwyn, passport when you visit the post office in Hanga Roa.

Find a moai with a pukaos on its head. These large rocks represent the hair style of the people.

Explore Rano Kau, the largest volcanic crater on the island.

Take in the spectacular sunrise at Tongariki.

Enjoy the crystal clear water and beautiful scenic views with a beach day at Anakena Beach.

There are nearly 1,000 moai statues created by the Rapa Nui people found across Easter Island. 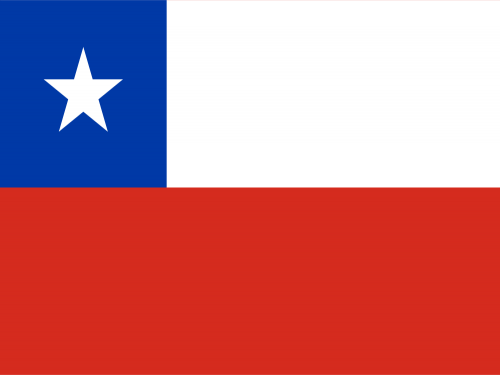