Wrangell—St. Elias National Park and Preserve is managed by the National Park Service in south central Alaska. The park and preserve were established in 1980 by the Alaska National Interest Lands Conservation Act.

The park and preserve form the largest area managed by the National Park Service with a total of 13,175,799 acres, an expanse that could encapsulate six Yellowstone National Parks. The park includes a large portion of the Saint Elias Mountains, which include most of the highest peaks in the United States and Canada, yet are within 10 miles (16 km) of tidewater, one of the highest reliefs in the world.

Wrangell–St. Elias borders on Canada's Kluane National Park and Reserve to the east and approaches another American national park to the south, Glacier Bay. The chief distinction between park and preserve lands is that sport hunting is prohibited in the park and permitted in the preserve. In addition, 9,078,675 acres of the park and preserve are designated as the largest single wilderness in the United States.

The park has long, extremely cold winters and a short summer season. Plate tectonics are responsible for the uplift of the mountain ranges that cross the park. The park's extreme high point is Mount Saint Elias at 18,008 feet (5,489 m), the second tallest mountain in both the United States and Canada.

The park has been shaped by the competing forces of volcanism and glaciation. Mount Wrangell is an active volcano, one of several volcanoes in the western Wrangell Mountains. In the St. Elias Range, Mount Churchill has erupted explosively within the past 2,000 years.

The park's glacial features include Malaspina Glacier, the largest piedmont glacier in North America, Hubbard Glacier, the longest tidewater glacier in Alaska, and Nabesna Glacier, the world's longest valley glacier. The Bagley Icefield covers much of the park's interior, which includes 60% of the permanently ice-covered terrain in Alaska.

At the center of the park, the boomtown of Kennecott exploited one of the world's richest deposits of copper from 1903 to 1938. The abandoned mine buildings and mills comprise a National Historic Landmark district. 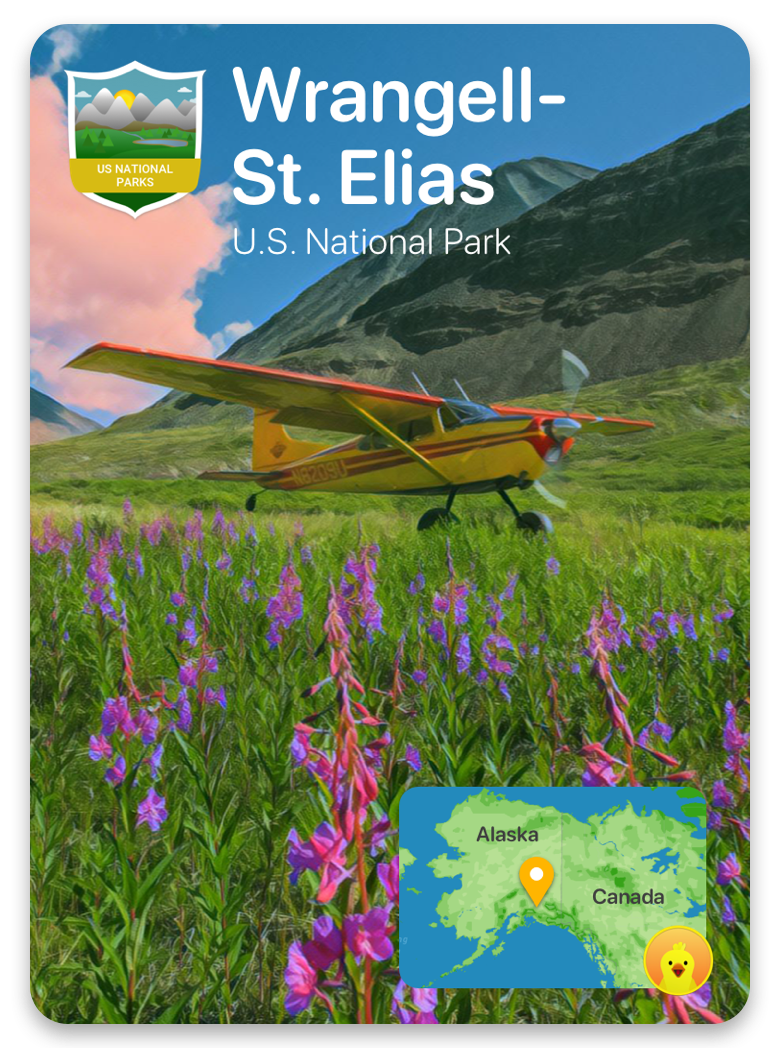 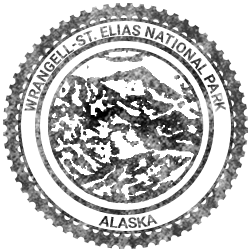 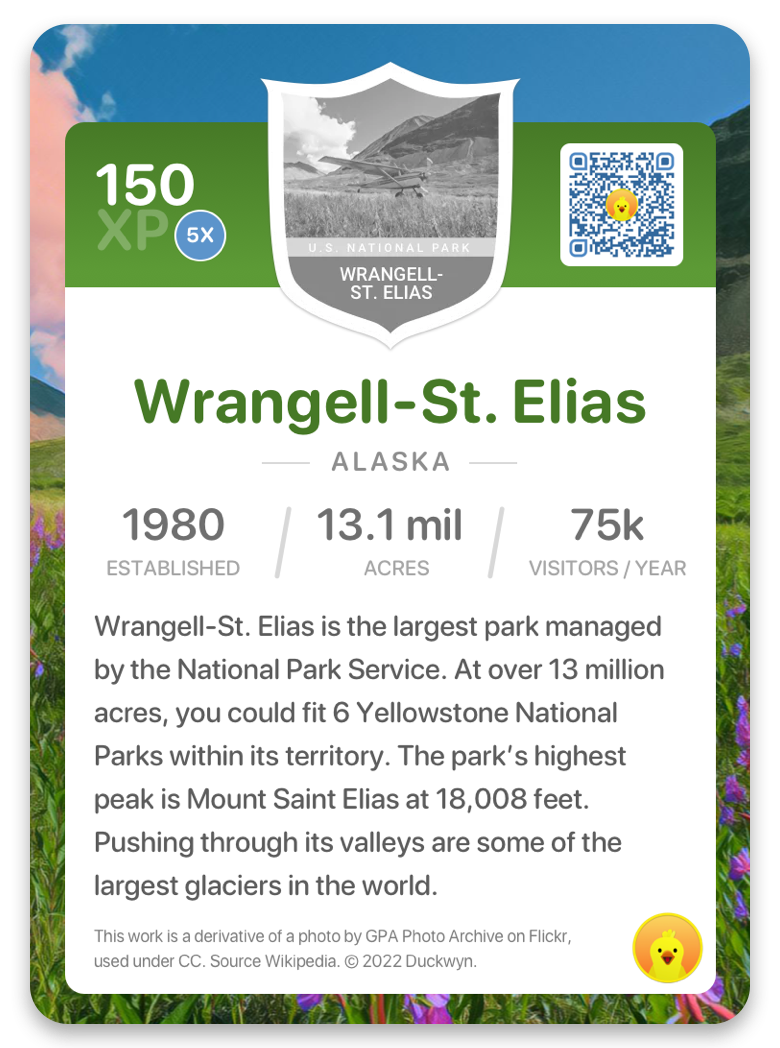