Hagia Sophia is a Late Antique place of worship in Istanbul, designed by the Greek architects Isidore of Miletus and Anthemius of Tralles. Built in 537, it was the largest Christian church of the eastern Roman Empire (the Byzantine Empire) and the largest Eastern Orthodox Church, except during the Latin Empire from 1204 to 1261, when it temporarily became a Roman Catholic cathedral.

Built by the eastern Roman emperor Justinian I as the Christian cathedral of Constantinople between 532 and 537, the church was then the world's largest interior space and among the first to employ a fully pendentive dome (a circular dome over a square room). It is considered the highest example of Byzantine architecture and is said to have "changed the history of architecture".

The present building was the third church of the same name to occupy the site, as the prior one had been destroyed in the Nika riots. It remained the world's largest cathedral for nearly a thousand years, until Seville Cathedral was completed in 1520.

It was the religious and spiritual centre of the Eastern Orthodox Church for nearly one thousand years. It was here that Patriarch Michael I Cerularius was banned from the church by Humbert of Silva Candida, the envoy of Pope Leo IX in 1054. This act is often considered the start of the East–West Schism, a split between the Western and Eastern churches.

In 1204, Hagia Sophia was converted during the Fourth Crusade into a Catholic cathedral under the Latin Empire, before being returned to the Eastern Orthodox Church upon the restoration of the Byzantine Empire in 1261. The doge of Venice who led the Fourth Crusade and the 1204 Sack of Constantinople, Enrico Dandolo, was buried in the church.

After the Fall of Constantinople to the Ottoman Empire in 1453, it was converted to a mosque by Mehmed the Conqueror and became the principal mosque of Istanbul until the 1616 construction of the Sultan Ahmed Mosque.

Islamic architectural additions included four minarets, a minbar and a mihrab. The Byzantine architecture of the Hagia Sophia served as inspiration for many other religious buildings including the Hagia Sophia in Thessaloniki, Panagia Ekatontapiliani, the Şehzade Mosque, the Süleymaniye Mosque, the Rüstem Pasha Mosque and the Kılıç Ali Pasha Complex.

The complex remained a mosque until 1931, when it was closed to the public for four years. It was re-opened in 1935 as a museum and the building became one of Turkey's most visited tourist attractions.

In July 2020, the Council of State reversed the 1934 decision to establish the museum, and the Hagia Sophia was reclassified as a mosque. The 1934 decree was ruled to be unlawful under both Ottoman and Turkish law. 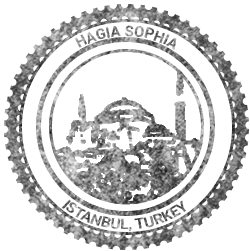 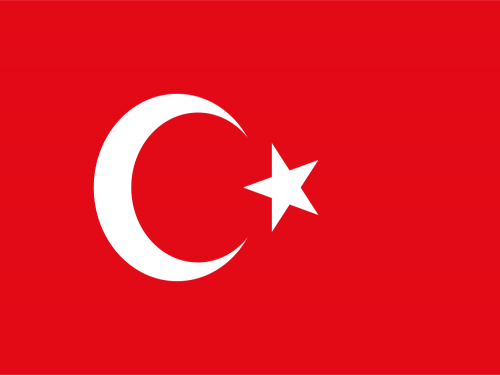