Born enslaved in Dorchester County, Maryland, Tubman was beaten and whipped by her various masters as a child. Early in life, she suffered a traumatic head wound when an irate overseer threw a heavy metal weight intending to hit another enslaved person, but hit her instead. The injury caused dizziness, pain, and spells of hypersomnia, which occurred throughout her life. After her injury, Tubman began experiencing strange visions and vivid dreams, which she believed were premonitions from God. These experiences, combined with her Methodist upbringing, led her to become devoutly religious.

In 1849, Tubman escaped to Philadelphia, only to return to Maryland to rescue her family soon after. Slowly, one group at a time, she brought relatives with her out of the state, and eventually guided dozens of other enslaved people to freedom. Traveling by night and in extreme secrecy, Tubman (or "Moses", as she was called) "never lost a passenger". After the Fugitive Slave Act of 1850 was passed, she helped guide fugitives farther north into British North America (Canada), and helped newly freed enslaved people to find work. Tubman met John Brown in 1858, and helped him plan and recruit supporters for his 1859 raid on Harpers Ferry.

When the Civil War began, Tubman worked for the Union Army, first as a cook and nurse, and then as an armed scout and spy. The first woman to lead an armed expedition in the war, she guided the raid at Combahee Ferry, which liberated more than 700 enslaved people. After the war, she retired to the family home on property she had purchased in 1859 in Auburn, New York, where she cared for her aging parents. She was active in the women's suffrage movement until illness overtook her, and she had to be admitted to a home for elderly African Americans that she had helped to establish years earlier. After her death in 1913, she became an icon of courage and freedom. 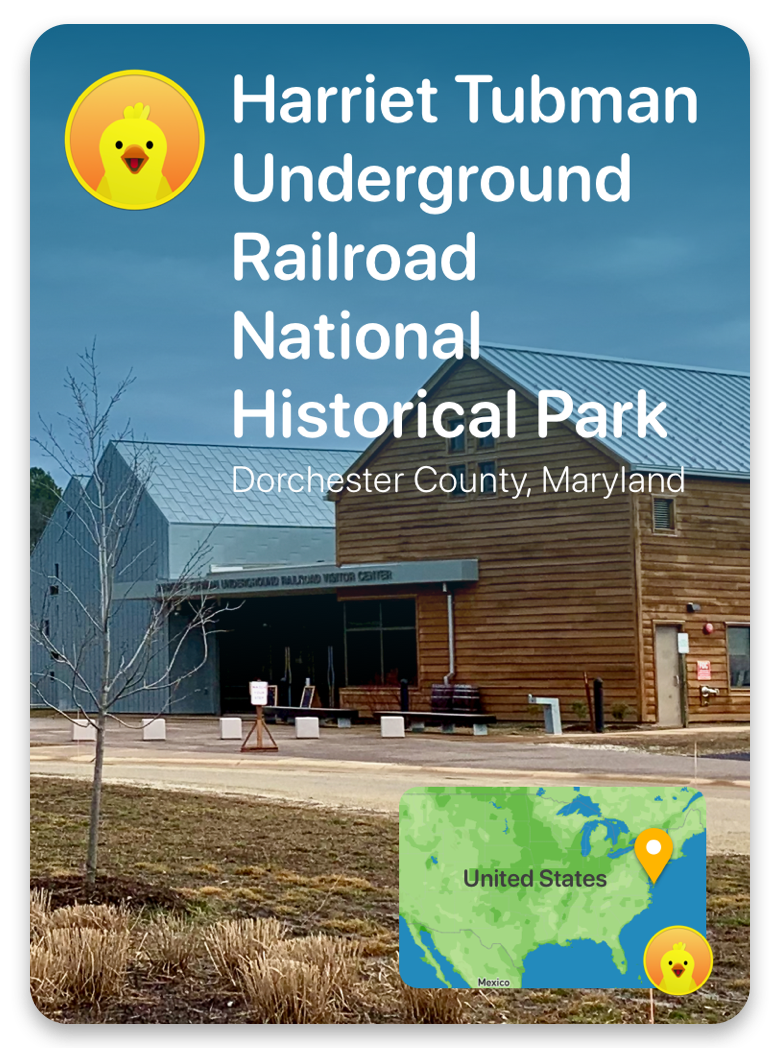 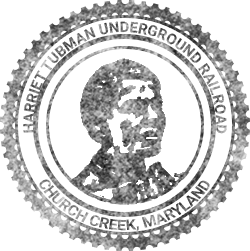 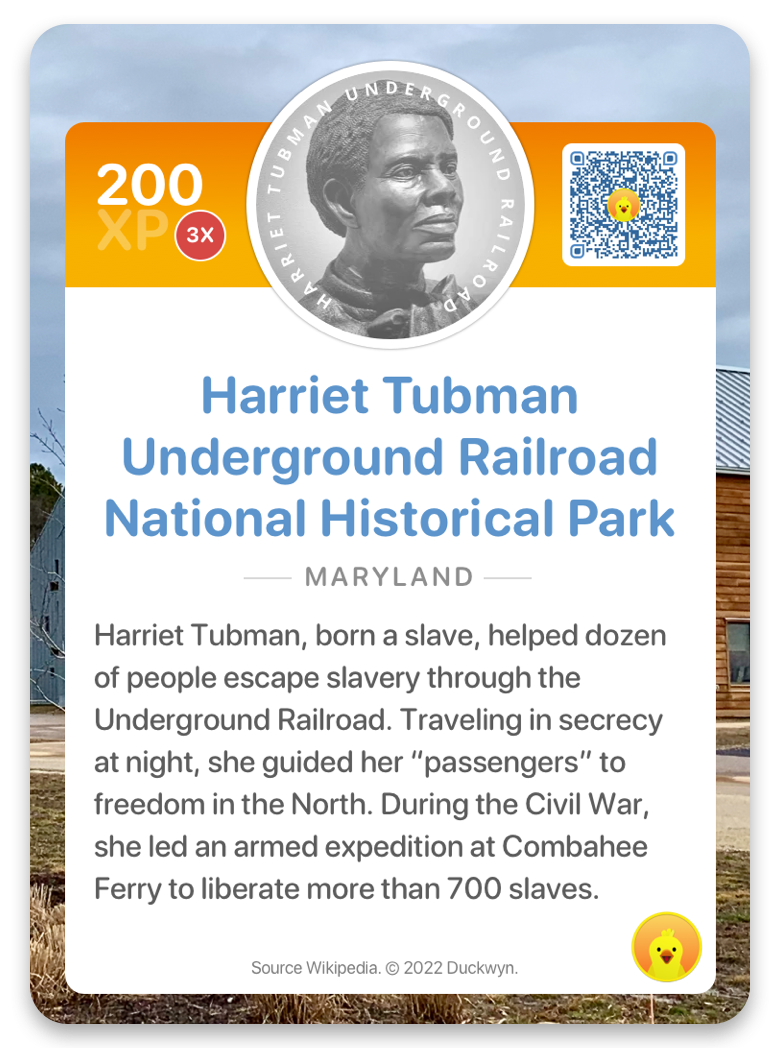