Pacific Rim National Park Reserve is located in British Columbia, Canada, which is made up of three separate regions: Long Beach, the Broken Group Islands, and the West Coast Trail. Its Pacific Coast Mountains are characterized by rugged coasts and temperate rainforests.

For recreational purposes, Long Beach is used for surfing and windsurfing, the Broken Group for sea kayaking, and the West Coast Trail for hiking, as well as camping in all areas and scuba diving in the winter months in the Long Beach and Broken Group areas.

The park was established in1970 and was added to the National Parks Act in 2000. It is classified as a "park reserve" based on an accepted claim of certain rights to the area by the Nuu-chah-nulth Tribal Council. 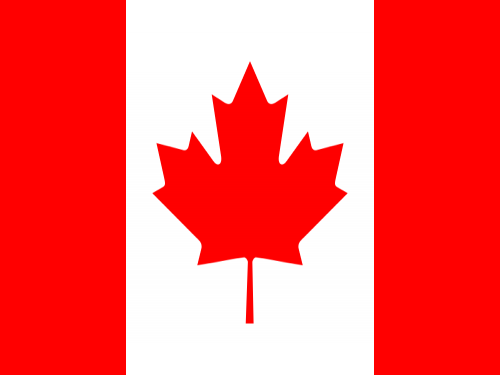