The Palace is where His Majesty the King exercises his prerogatives as Head of State, grants audiences and deals with affairs of state. Apart from the offices of the King and the Queen, the Royal Palace houses the services of the Grand Marshal of the Court, the King's Head of Cabinet, the Head of the King's Military Household and the Intendant of the King's Civil List. The Palace also includes the State Rooms where large receptions are held, as well as the apartments provided for foreign Heads of State during official visits.

The palace is situated in front of Brussels Park. A long square called the Paleizenplein/Place des Palais separates the palace from the park. The middle axis of the park marks both the middle peristyle of the palace and the middle of the facing building on the other side of the park, which is the Palace of the Nation (the Belgian Federal Parliament building). The two facing buildings are said to symbolize Belgium's system of government: a constitutional monarchy. 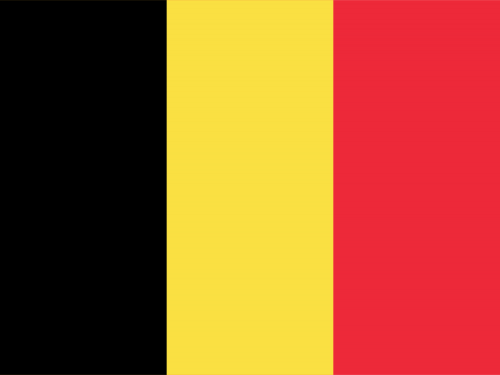