Popular activities in the park include hiking on its 165 miles (266 km) of trails and sightseeing along paved roads near its two visitor centers. Both districts allow bicycling and horseback riding on selected roads and trails. The Rincon Mountain District offers limited wilderness camping, but there is no overnight camping in the Tucson Mountain District. 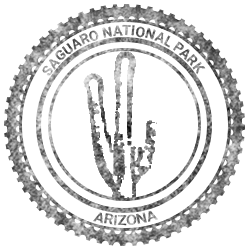 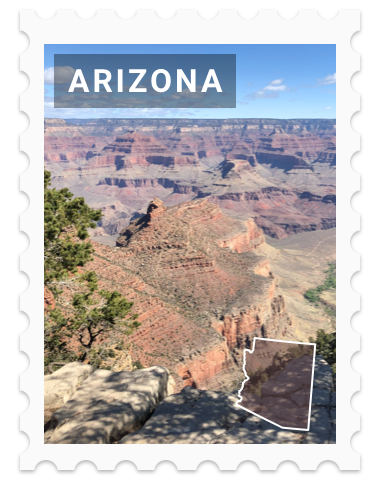