Shanghai Tower is a 128-story, 632-meter (2,073 ft)-tall megatall skyscraper in Lujiazui, Pudong, Shanghai. It is the world's second-tallest building by height to architectural top and it shares the record (along with the Ping An Finance Center) of having the world's highest observation deck within a building or structure at 562 m. It had the world's second-fastest elevators at a top speed of 20.5 meters per second (74 km/h; 46 mph) until 2017, when it was surpassed by the Guangzhou CTF Finance Center, with its top speed of 21 meters per second (76 km/h; 47 mph).

Designed by international design firm Gensler and owned by the Shanghai Municipal Government, it is the tallest of the world's first triple-adjacent supertall buildings in Pudong, the other two being the Jin Mao Tower and the Shanghai World Financial Center. Its tiered construction, designed for high energy efficiency, provides nine separate zones divided between office, retail and leisure use.

Construction work on the tower began in November 2008 and topped out on 3 August 2013. The exterior was completed in summer 2015, and work was considered complete in September 2014. Although the building was originally scheduled to open to the public in November 2014, the actual public-use date slipped considerably. The observation deck was opened to visitors in July 2016; the period from July through September 2018 was termed a "test run" or "commissioning" period. Since April 26, 2017, the sightseeing deck on the 118th floor has been open to the public. 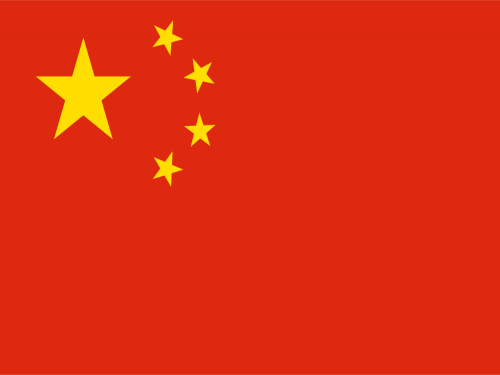