Archeological sites and oral history describe a long record of African knowledge of the site. Though known to some European geographers before the 19th century, Scottish missionary David Livingstone identified the falls in 1855, providing the English colonial name of Victoria Falls after Queen Victoria.

Since the mid 20th century, the site has been an increasingly important source of tourism. Zambia and Zimbabwe both have national parks and tourism infrastructure at the site.

The national parks contain abundant wildlife including sizeable populations of elephant, Cape buffalo, giraffe, Grant's zebra, and a variety of antelope. Lions, African leopards and South African cheetahs are only occasionally seen. Vervet monkeys and baboons are common. The river above the falls contains large populations of hippopotamus and crocodile. African bush elephants cross the river in the dry season.

Research in the late 2010s found that climate change caused precipitation variability is likely to change the character of the fall. 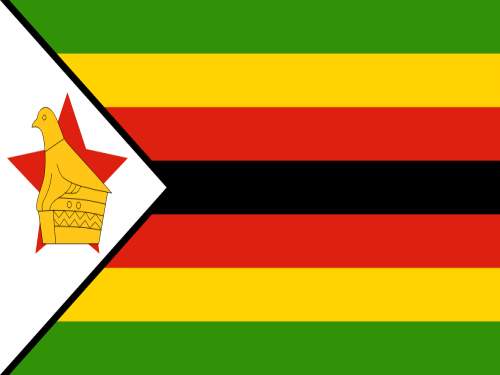 Zimbabwean Dollar and US Dollar