The Castle of the Teutonic Order in Malbork is a 13th-century Teutonic castle and fortress located near the town of Malbork, Poland. It is the largest castle in the world measured by land area and a UNESCO World Heritage Site.It was originally constructed by the Teutonic Knights, a German Catholic religious order of crusaders, in a form of an Ordensburg fortress. The Order named it Marienburg in honour of Mary, mother of Jesus. 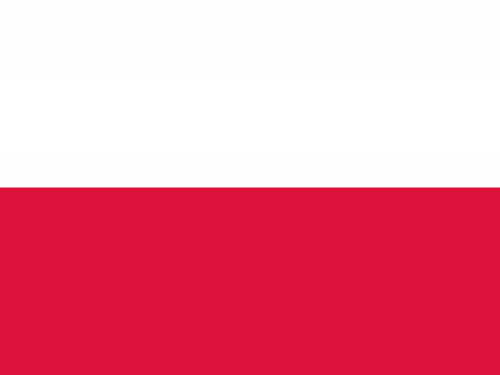